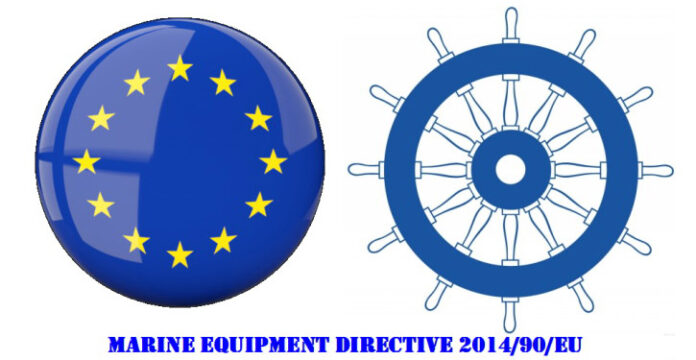 The European Free Trade Association (EFTA) announced that on 26 August 2016, the EEA (European Economic Area) EFTA States and the European Union adopted a Joint Committee Decision (JCD) incorporating the new Marine Equipment Directive into the EEA Agreement.
Directive 2014/90/EU entered into force in the EEA on 27 August 2016 and repealed the former Marine Equipment Directive (1996/98/EC).
The directive covers any ship flying the flag of an EEA Member State and affects manufacturers, suppliers and buyers of the equipment listed therein. Due to the global dimension of shipping, trade in and use of marine equipment is to a large extent regulated by international conventions. However, these international instruments leave a substantial margin of discretion and, consequently, result in differing national implementation. With the objective of promoting safety at sea and preventing marine pollution, the new Marine Equipment Directive harmonises EEA Member States’ application of these international technical requirements.

When a conformity assessment has proved that an item of marine equipment is in compliance with the requirements of the directive, the so-called “wheel mark” (see image) can be affixed to it. An electronic tag can be used instead of, or in addition to, the wheel mark. The directive brings the legislative framework for market surveillance in this sector in line with the horizontal requirements set out in Regulation (EC) No 765/2008. The obligations placed upon national market surveillance authorities are expanded to apply not only to equipment placed on board ships, but also to marine equipment that is not placed on board. The JCD incorporating the act was adopted by written procedure, an exceptional procedure envisaged for the adoption of JCDs on important and urgent matters outside the regular EEA Joint Committee meetings.