On 24 March 1989, the single-hull tanker EXXON VALDEZ was departing the Port of Valdez, Alaska with not a full load of North Slope crude oil (approximately 163.000 tons) destined for Long Beach when it grounded on Bligh Reef in Prince William Sound.

According to official reports, the ship was carrying approximately 200,000 m3 of oil, of which about 41,000 m3 were spilled into the Prince William Sound. A figure of 42,000 m3 was a commonly accepted estimate of the spill’s volume and has been used by the State of Alaska’s Exxon Valdez Oil Spill Trustee Council, the National Oceanic and Atmospheric Administration and environmental groups such as Greenpeace and the Sierra Club.

Captain Joseph Hazelwood, who was widely reported to have been drinking heavily that night, was not at the controls when the ship struck the reef. However, as the senior officer, he was in command of the ship even though he was asleep in his bunk. In light of the other findings, investigative reporter Greg Palast stated in 2008, “As to Captain Joe Hazelwood, he was below decks, sleeping off his bender. At the helm, the third mate never would have collided with Bligh Reef had he looked at his RAYCAS radar. But the radar was not turned on. In fact, the tanker’s radar was left broken and disabled for more than a year before the disaster, and Exxon management knew it. It was just too expensive to fix and operate.”

Public concern over the spill led directly to enactment of the Oil Pollution Act of 1990 (OPA 90), which mandated double hulls for new tankers, response plans, and a number of other remedial measures. OPA 90 also significantly changed the liability and compensation scheme for oil spills in US waters.

The amount of oil entering waters of the United States from ships drastically decreased following implementation of OPA 90. 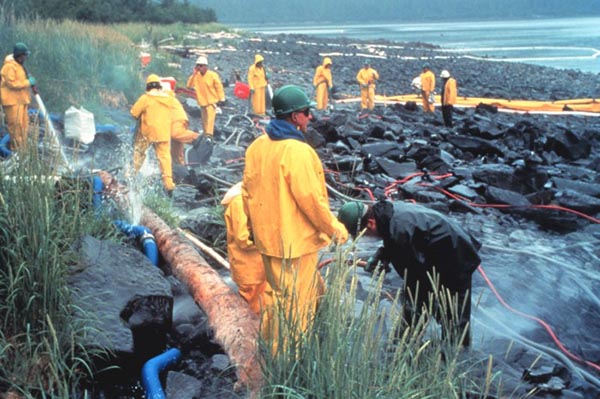 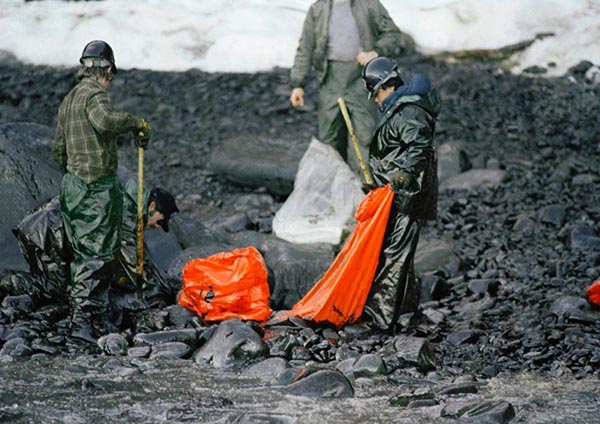